I didn’t win a TOC seat, as only the top 2 in the Sunday invitational are awarded, but I did come in 4th place Sunday for a nice cash of $170.

I was pleasantly surprised when I logged in Sunday evening & table opened up w/me in the BBT5 Sunday Invitational Freeroll. This was the second week, and I had just assumed I didn’t make the A list, so a special thanks goes out to Al, who I assumed was responsible for getting me in!

I was basically a short stack ninja for the whole night. I did get a nice rush of cards shortly after the bubble, including AA vs AK. I felt bad for Jeremy (Shabazz Jenkins), as he was the big chip leader when we got to the final table but went out before I did.

All in at 420 was on my right for most of the night, including the final table. He was playing good small ball, raising to 2-1/2 blinds & stealing quite liberally. I repopped him a few times & he folded, but I probably could have done it more frequently given his range.

I assume I am in for the rest of the Sunday Invitational’s, so let’s see how I do with a starting stack of 3,000 …… 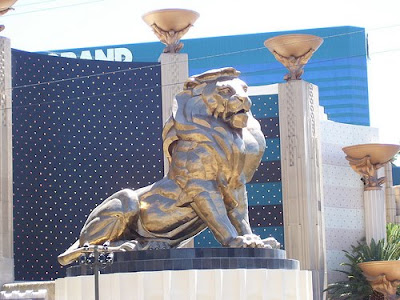