Eight is not Enough

Thanks to all who played tonight, as it was great to have 2 full tables! I will post 2 hands, one where I put Zooks on Zerbesque tilt, and the Final hand where my bottom 2 were good vs deadmoney5's top pair. 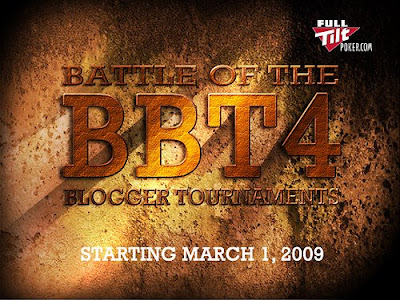 I'm at least glad nz put my chips to good use. I got knocked out in 6th, after getting all in pre-flop, when his AJ hit a J, and my AK was no good. nz had a nice chip lead when he got heads up with ElSnarfGrande. One of them was going to win their second Booze Cruise Title, and nz finished the job!

Congrats to ElSnarfGrande on both his 1st anchor last week, and his seat in the BBT4 Championship last night!!! Good things usually happen to you the week after you cash in the Booze Cruise, just ask dlpimpin! 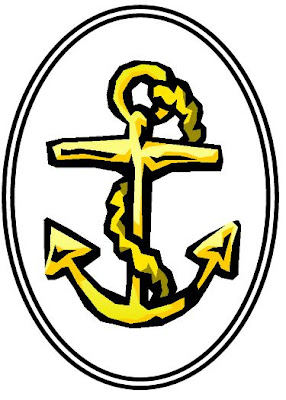 A true Maniac among Nits, congrats to Dan The Man on his first Golden Anchor last night. He was quite proud of it and is now insisting on delivery of an actual gold anchor. hmmm.................. never thought that bluff would be called!

Also congrats to Zooks on her 1st anchor last week. Always glad to give some bling to the head Pokerslut!